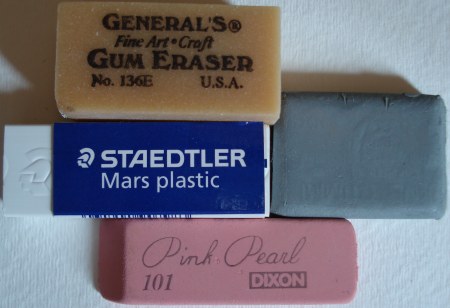 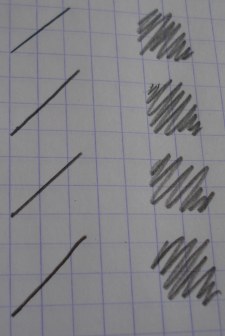 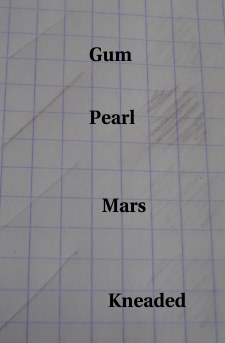 49 Replies to “Erasers: The Pink Pearl, the Staedtler Mars plastic, and others.”