Just a very short note. Staedtler has announced pencils made from “upcycled wood”. Upcycled wood is defined as “wood chips produced in the wood processing industry.”

The upcycled family includes the colour Noris 185 and 187, digital stylus pencils, and the graphite Staedtler Neon 180 and Noris 183.

These pencils (at least the 180 and 183) were previously known to use WOPEX. Perhaps this is a rebrand? 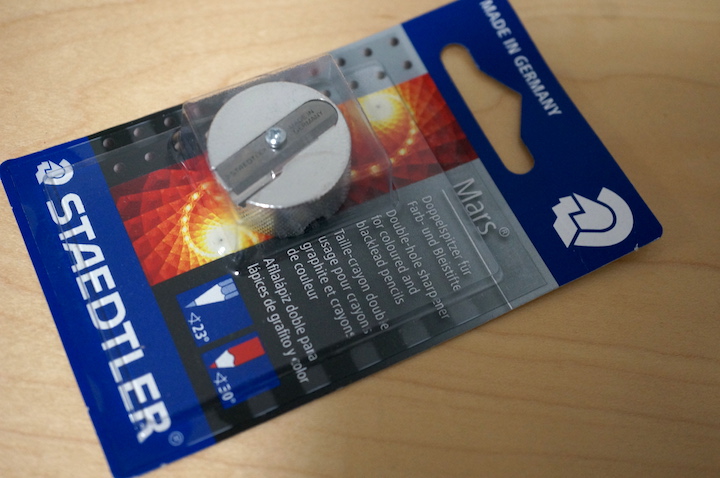 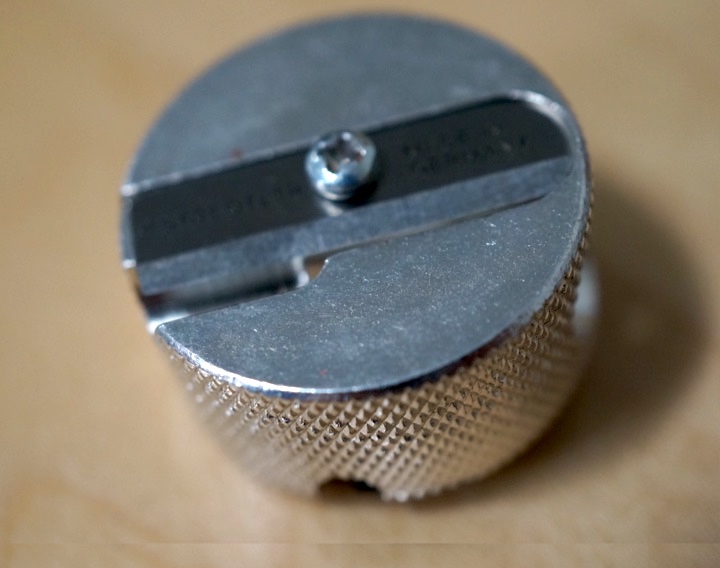 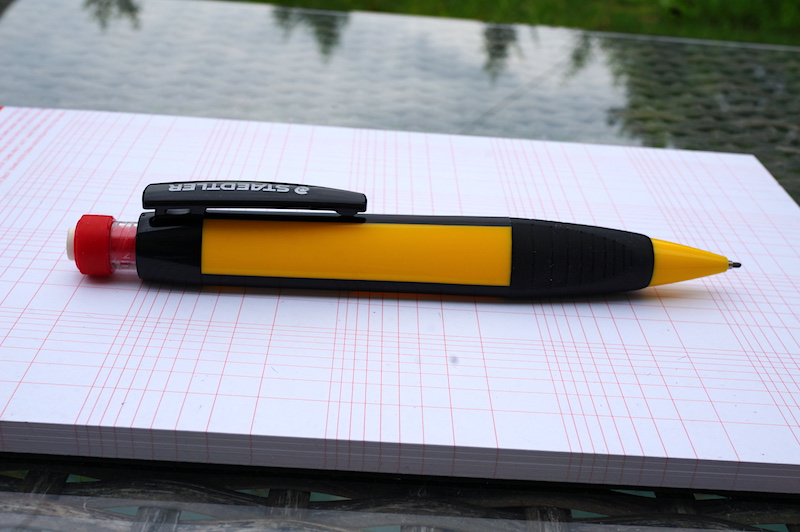 The Pencil (possibly, The Pencil Set) by Staedtler is a new generically named multi-functional pencil product. 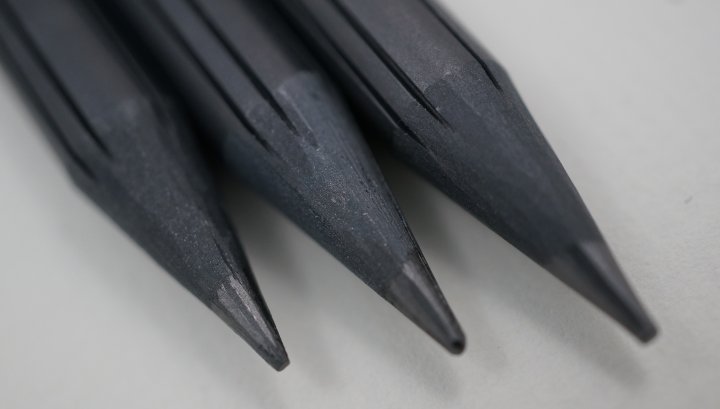 The product is housed in a black cardboard box (mine was crushed in the mail, but I can imagine that a pristine store bought version would look rather nice) and contains three pencils and an extender. The pencils are black, round, and composed of Staedtler’s new WOPEX extruded wood product. Each pencil is also capped with a non-removable capacitive stylus.

The extender has a rounded square cross section, a clip, and features a sharpener and replaceable eraser.

The pencils have a unique appearance. Round in shape with four paired lengthwise grooves, the combination of graphite/grey/black is unlike any pencil I’ve ever seen. The styling is cool, fashionable, and current. The pencil is capped with a silver coloured cap that houses a capacitive stylus for use on capacitive screen smartphones and tablets. (“Capacitive” is used in contrast to “Resistive”, which is the technology that was used by the Palm Pilot.) The pencils are about 135mm stylus to tip – quite comfortable to hold. 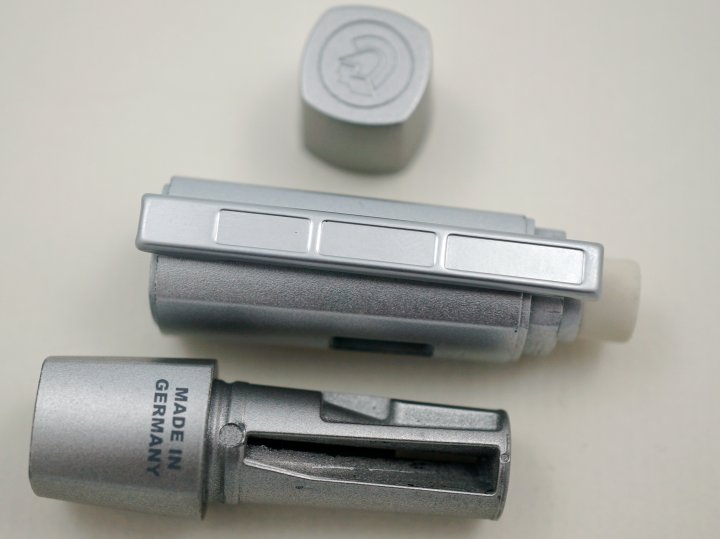 The extender fits somewhat loosely on a pencil. The extender has three parts – the pencil fits into a sharpener (the first part). The sharpener is housed in the exterior container (the second part), and the container has a cap that houses an eraser (the third part).

The pencil can be sharpened with just the bare sharpener – or, owing to the exposed rectangle in the exterior section, a single sharpening turn can be taken with the exterior attached, expelling the pencil shaving from the rectangle. Another feature – a smaller rectangle on the other side of the extender allows for viewing the point while the cap is on.

So the pencil – it writes very well with a medium dark lead that seems to respond nicely to some pressure. The WOPEX is probably still a product under development, and I believe this pencil writes much better than the first Wopexen that I tried in 2010. The pencil body is dyed black – it looks great, and I wonder if we’ll soon see other colours?

As to the stylus – a Monteverde pen with stylus that is in the household never really worked well enough to use. It seemed to be formed from a solid rubbery substance. The Pencil is different – the stylus seems to be a balloon over an air pocket that houses a solid nub in the interior. I tried the stylus on my BlackBerry Z10 and Sony Xperia Z tablet – it worked as well as I’d hope. Thinking back to the learning curves associated with these devices, the stylus did well. A full evaluation would no doubt take quite a bit of time.

The sharpener is acceptable in a pinch, but seemed too cheap and plastic based for a product at this price point. Perhaps weight minimization was a design consideration. 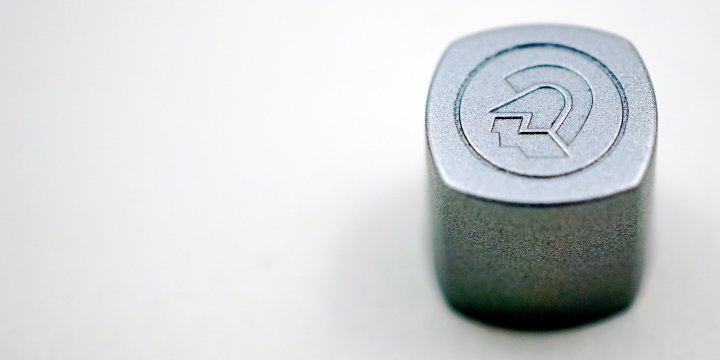 The eraser worked well. In fairness, I believe the WOPEX lines are not known to be as erasable as typical graphite lines.

As an extender, that silvery piece on the pencil is used to form a grip – this is a nice feature.

The extender seemed fragile and unsubstantial. I realize Staedtler probably didn’t want to create a metal extender, but there are so many high quality plastics and carbon fibres today that I feel there must have been better alternatives.

Overall, this is an interesting product, and hard to assess – an innovative design, new materials, and a new marriage of pencil to stylus. Could the stylus be produced as a standalone pencil attachment? It almost looks so.

I think this is a product for early adopters to try, and for most of us to observe – it could very well reappear in a new iteration with improvements.

Staedtler Canada gently let me know that this post featured the wrong WOPEX pencil. The 2010 post reviewed a light blue finished version – but in Canada and the US, a green version (the same colour as the 2H WOPEX sold in Europe, as far as I can tell) is the general offering.

The photo above shows a package of WOPEX pencils as sold in Canada. 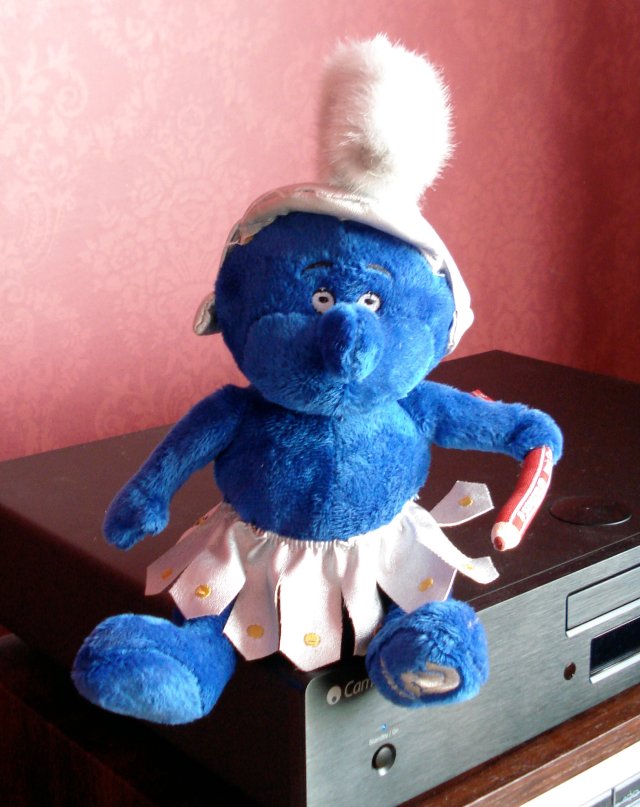 The left foot has the Staedtler logo: 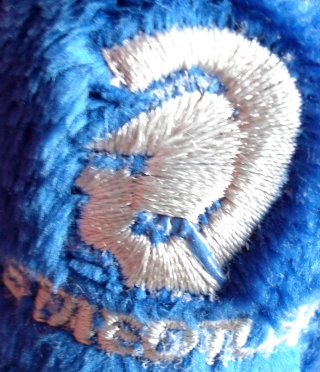 My thanks to Gail from Staedtler for sending this visitor my way.