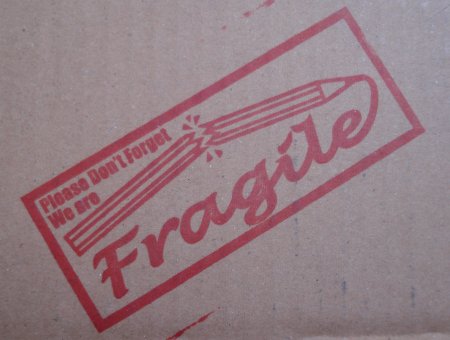 An interesting stamp on a recently received package:

24 Replies to “Please Don’t Forget, We are Fragile”