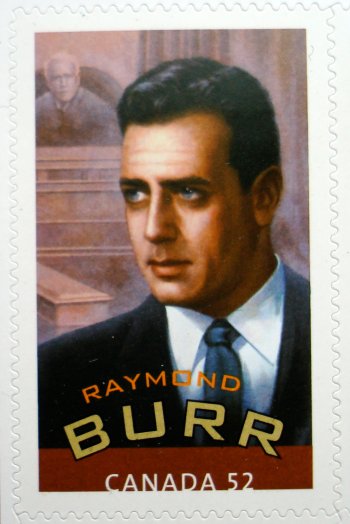 It was a pleasure to see Canadian actor Raymond Burr recently honoured on a postage stamp.

While Burr appeared in many films, he was best known for his role as television’s greatest defence attorney, Perry Mason.

Mason, of course, used woodcase pencils! He had one of those fancy desk sets for show, but when there was work to do – he reached for a good old No. 2!

Here we see Perry and Della (Barbara Hale) talking with Paul Drake (William Hopper) in The Case of the Twice-Told Twist. Both Perry and Della work with woodcase pencils while the fancy desk set goes unused. 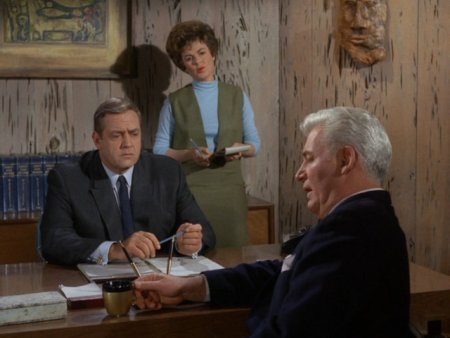 This excellent episode aired on February 27, 1966, and was the only show from the original run filmed in colour!

5 Replies to “Perry Mason – the Case of the Pencil User”