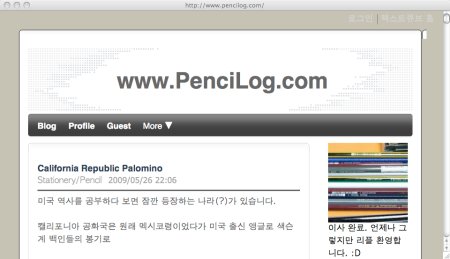 PenciLog (pencilog.com) is the new home of Kent’s PenciLog. Written in Korean, Kent examines pencils in leisurely depth. The right hand column has a link titled “Postings in English” which leads to some articles written in English. The navigation system doesn’t seem to allow linking to specific articles, but here are two posts I recommend navigating to: the California Republic Palomino, and the Graf von Faber-Castell pencil. The former shows some interesting new marketing of the pencil from California Cedar products, while the latter shows some pencils that don’t seem to be for sale anywhere I can find. Most interesting! 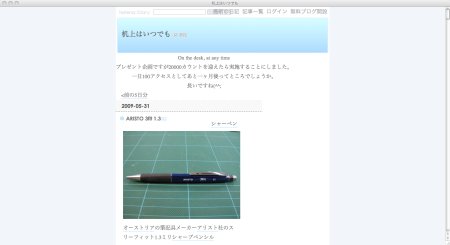 On the desk, at any time is by Kossy, and written in Japanese. I have previously linked to it as “???????”. I am flabbergasted by the blog’s energy and the range of stationery items shown. If you like train themed pencils (this may be a small club), Kossy shows many more varieties that I was not aware of. Updated at least once a day, it is a treasure trove of modern stationery information. 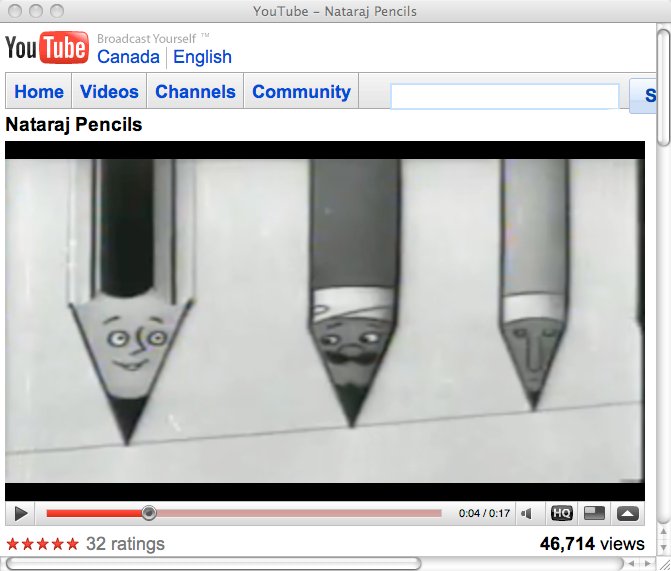 Finally, a video of an old Nataraj pencil ad at Youtube. Delightful!

3 Replies to “Pencils on the web”