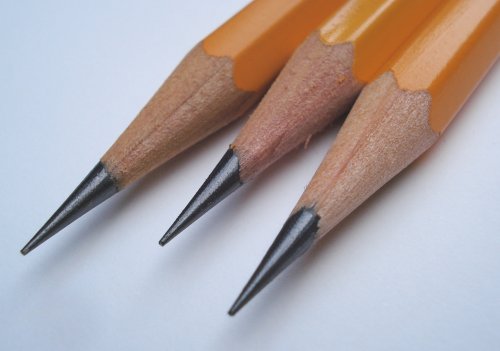 Back to school season is here, and students are stocking up on school supplies for the year ahead. For most, it is probably the last year they will have a chance to buy an American made pencil.

Sanford, a division of Newell Rubbermaid, and the last major US based pencil manufacturer, will be closing their Tennessee plant later this year.

With this in mind, let’s take a look at Sanford’s mainstay pencil, the Papermate Mirado Classic.

The pencil is indeed a classic, with over a century of manufacture. The Mirado was originally named the Mikado, with the name amended during WWII. It was made by Eagle, and was one of the quintessential yellow school and office pencils for decades. The red band on the ferrule was an identifying trademark.

A range of Mikados can be seen at Brand Name Pencils.

Here is a package of six purchased this past weekend. For contrast, I also have a box purchased perhaps in 2006, and another from about 2004. 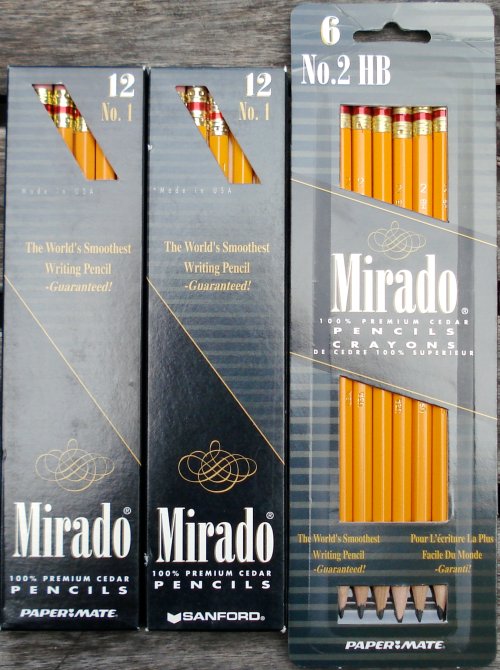 The 2006 pencil is the same, while the slighty earlier pencil had a different branding – it is a Sanford Mirado.

Sanford is a global company, and there are at least two other Mirados out there, though I haven’t personally seen either:

One other difference – the new pencil has a factory sharpening, while the older pencils are unsharpened: 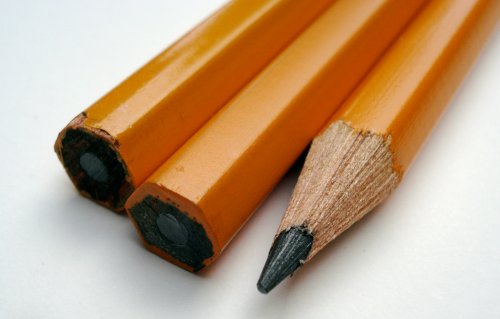 As a writing pencil, I find it average. Strangely (or maybe not), the five year old pencil labeled Sanford seems to use graphite that seems much richer and smoother. 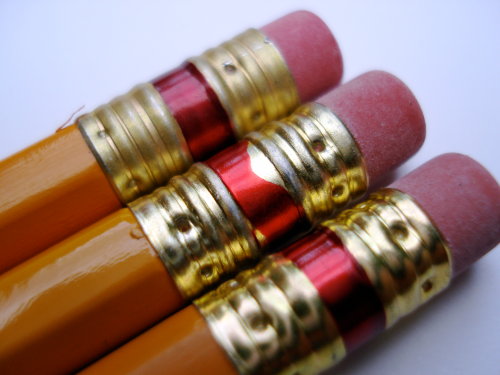 The haphazard application of the ferrule and painting of the red band don’t speak well of the manufacturer’s standards.

The graphite has that crumbling propensity of some lead cores.

While I wouldn’t classify the current version as a great pencil, it is still sad to see it go. And of course, it probably will reappear, manufactured in Mexico or China.