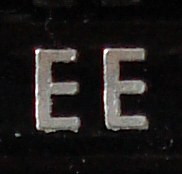 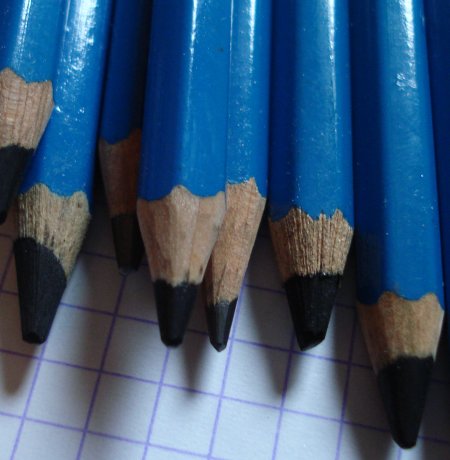 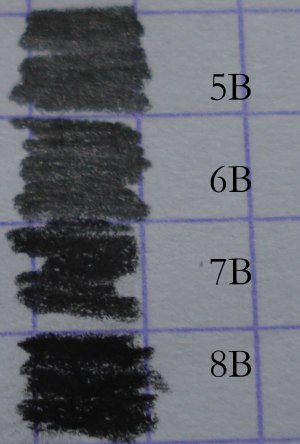 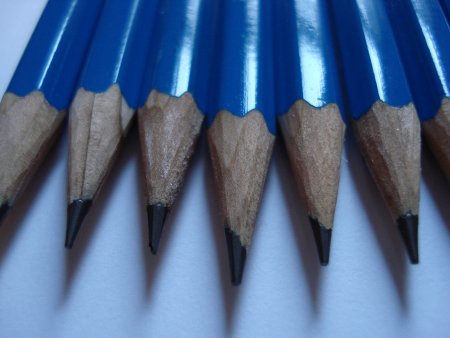 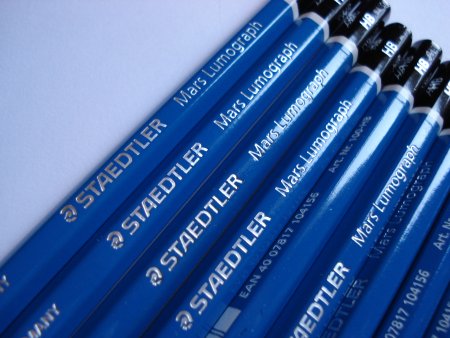 It was a real pleasure to discover the Staedtler tradition 110. Like the pacific, it is also made in Australia.

With red paint on four sides, black on two, and gold lettering, it does look different than a North American pencil. This is a pencil colouring I’ve seen in many photos and illustrations, but never previously in person.

The winning grace is the lead. In HB, it is easily the smoothest of the pencils of New Zealand and Australia that we’ve looked at so far. Other grades also handle themselves well. It is made in fourteen degrees, so it constitutes an entire line.

The only flaw I can see is the varnish, which is very thin. Without much scrutinizing, one can see a multitude of grain lines and dimples in the wood.

This pencil is definitely recommended. 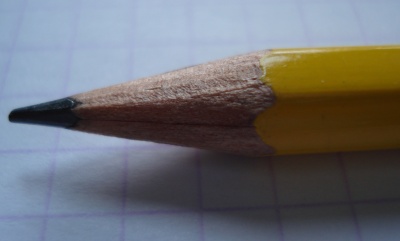 Unlike the pacific, this Staedtler pencil is made in Germany.

It is a traditionally styled yellow pencil, with a pink eraser and shiny ferrule. The lead is also better quality than the pencils I’ve looked at the last few days – not great, but useably smooth, black, and non-crumbly.

A recent blog comment mentioned the Staedtler 134. A bit of searching around shows that the 134 is a made in China Staedtler pencil that is actually labelled “yellow pencil”, apart from being a yellow pencil.

If you have to use a generic looking office pencil, you could do worse than the 132. 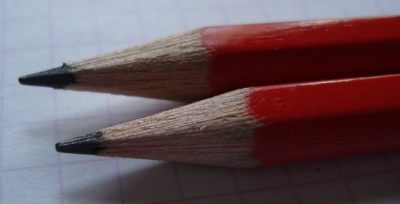 This is the first pencil in this series that specifies a country of manufacture, and the only one with a name associating it with a specific region.

The Staedtler Australia website proudly mentions a number of made in Australia pencils, including the pacific.

This pencil has a red varnish, with gold stamping that reads:

The obverse has a black barcode. The cap is unfinished.

The varnish is quite thin. This is more than just an aesthetic issue – a thick varnish protects pencils from dings and dirt, and creates a more uniform surface and hence a more consistent grip.

The pencil itself is useable, but the lead is scratchy, and as we’ll soon see, there are some much nicer pencil choices available down under.