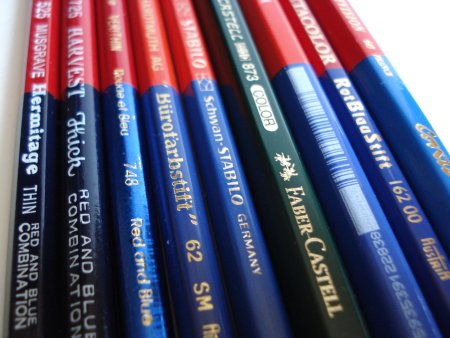 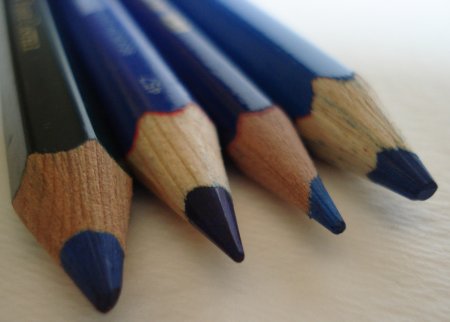 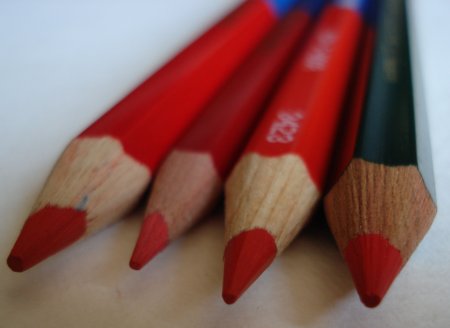 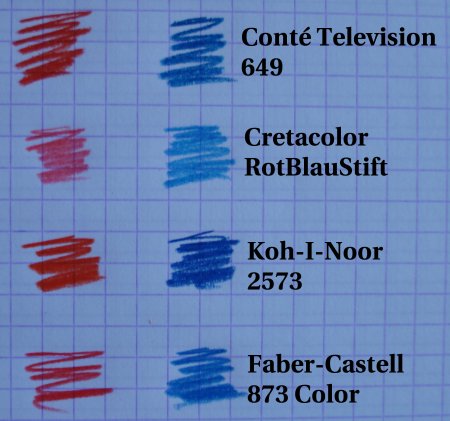 18 Replies to “Television! (The Conté Television 649 red and blue pencil)”