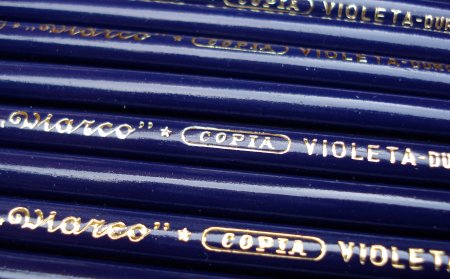 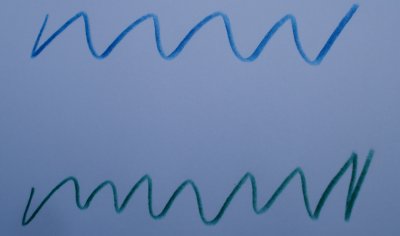 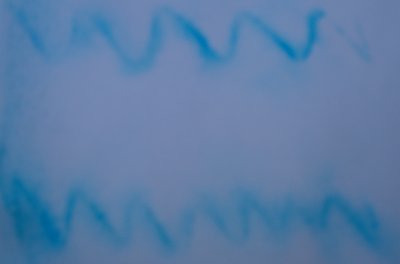 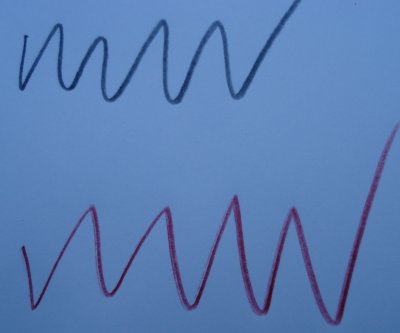 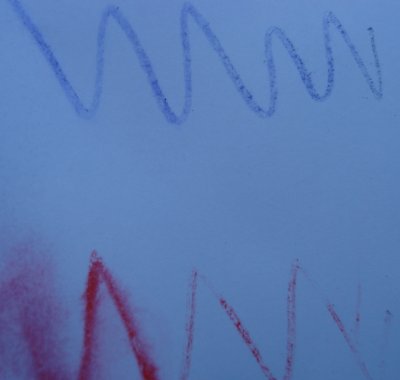 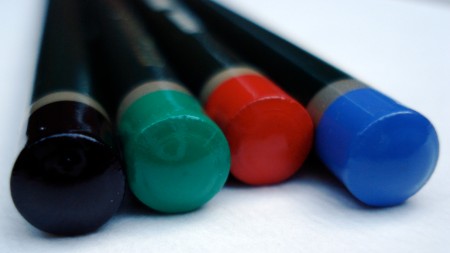 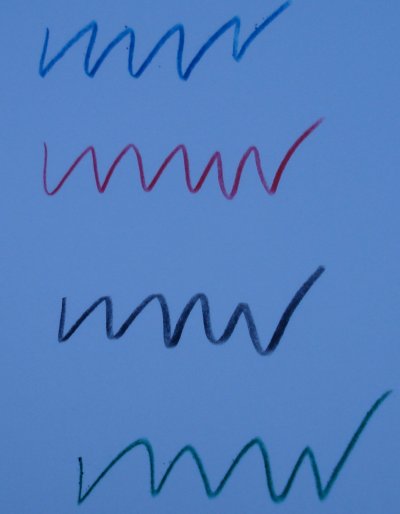 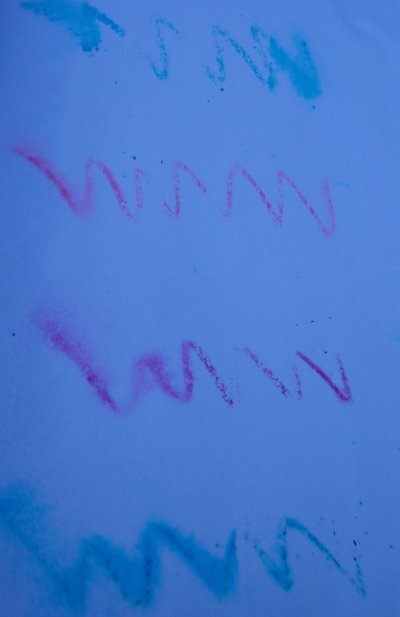 50 Replies to “The hidden life of copying pencils”