The 2010 Academy Awards are just a couple of weeks away. Last year, we noticed that Japanese Animator Kunio Kato won the Oscar for Best Animated Short. A notable acceptance speech included giving thanks to his pencil. 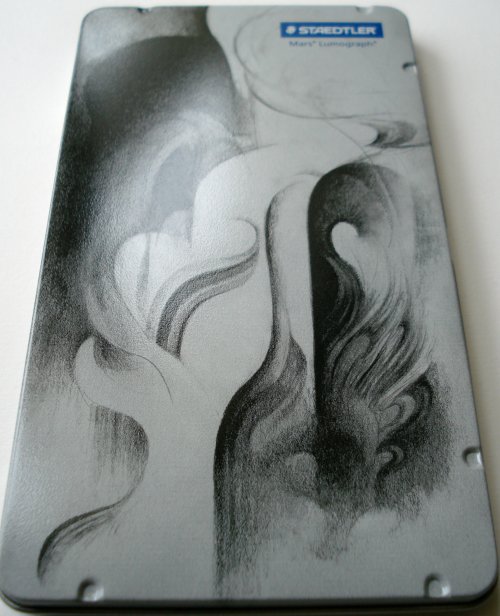 It looks like Kato has not gone unappreciated by legendary pencil manufacturer Staedtler. To honour the 80th anniversary of the Mars Lumograph, Staedtler has issued a special set of pencils in a tin that features an illustration by the animator. As well as Staedtler, ROBOT (Kato’s firm) has a copyright notice on the package. 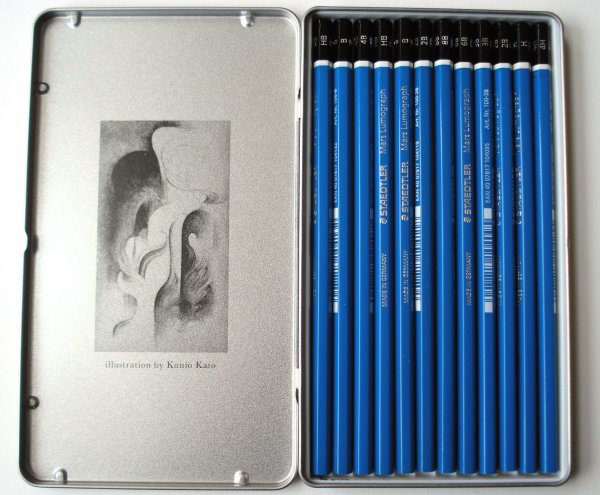 These Lumograph 100s are also special for pencil users because they are unsharpened versions! 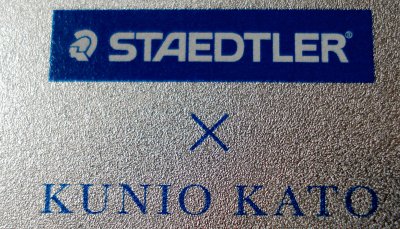 The core widths vary considerably with the pencil’s degree. 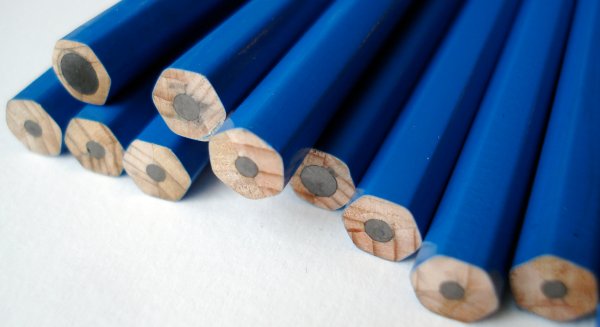