Apart from stenography and carpentry, I’ve often wondered about what other professions use specialty pencils. A post at Lexikaliker about a historic pencil for cartography prompted me to pursue this exploration a bit further.

One finding – the Steinhauerstift, which seems to exist only in Germany at present. “Steinhauer” means stone mason. (Or it could mean quarryman, as a commenter on my blog pointed out. But in current usage, and to my ear, that term has an association with the quarry – but a stonemason isn’t necessarily performing their craft at the stone excavation, or working at the quarry.)

So what is a Steinhauerstift? Today, it seems to be an oversized pencil in oval or rectangular shape, with a rectangular lead in an extremely hard degree, such as 6H.

Where can they be found?

Bleispitz of Oberhaching make two models. If I am reading their descriptions correctly, these pencils are much longer than usual. A standard pencil today is about 175mm in length. Bleispitz make an oval version that is 300mm long, and a rounded rectangle version that is 240mm long. This in itself is a unique offering for a non-novelty pencil.

They have a similar offering for their carpenter’s pencils.

They identify the wood as “lime wood”. Hmmm, what is that? The German page says Lindenholz – which is more familiar. I’m not an arborist, but it seems that lime wood, linden, and basswood are the same species.

Lyra of Nürnberg also manufacture these pencils (Scroll down to item 331). The Lyra version is also green, and is “extra hard, oval shape”. (I see they also make a carpenter’s copying pencil!)

So at least with this sample of two, there seems to be a standard in terms of shape, finish colour, and lead degree.

Though masonry is not mentioned, Derwent offers their hard lead Rexel Blackedge carpenter’s pencil in green. (Dixon also offers carpenter’s pencils in more than one degree, but all are the same red and black varnish.)

So, here is another specialty pencil that is still in production. 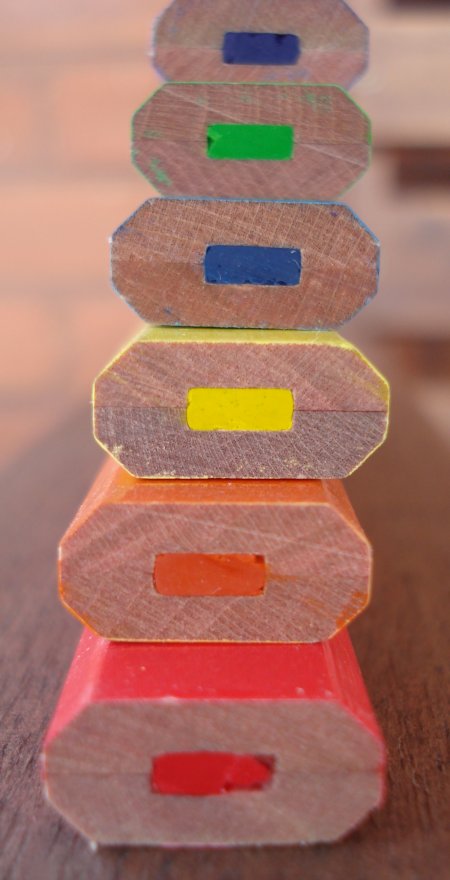 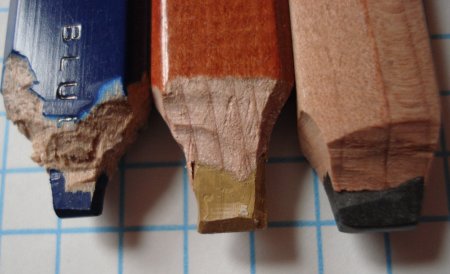 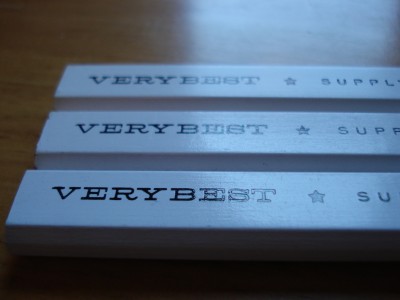 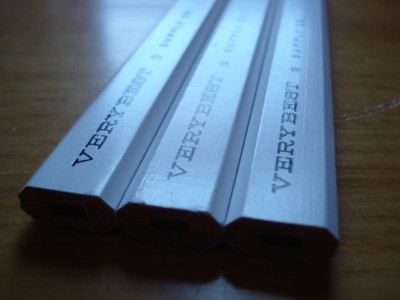