The Wagner Pencil Company of Bakewell, Tennessee has been previously mentioned at pencil talk.

They rarely make the press – a 2010 safety award, and a 2017 fire are what I can find. But also, a three minute 2014 WTVC clip (below). One of the staff interviewed on camera previously commented on pencil talk‘s 2010 post!

What is so interesting about Wagner is that they make their own slats from Eastern White Pine! You heard that right – an American pencil pencil company that few have heard of, managing their own supply chain. I don’t know if they make their own leads – but not using slats manufactured in China makes them absolutely unique in the United States. Their pencil is as special and local as the Caran d’Ache Swiss Wood. According to their general manager, they’ve been around since 2002.

The WTVC clip mentions the Snowy Owl (a protected species) nesting in the Eastern Red Cedar as being a reason for that wood species no longer being used for pencil production. That is different than the story we most often hear.

I wonder if Wagner was involved in the production of the Musgrave Tennessee Red? They are two hours by road from Shelbyville.

I’ve tried to contact them, but haven’t succeeded. I would love to try their pencils and learn more about their story. They make novelty and advertising pencils – as a commenter wrote in 2010, you might be using a Wagner without knowing it! 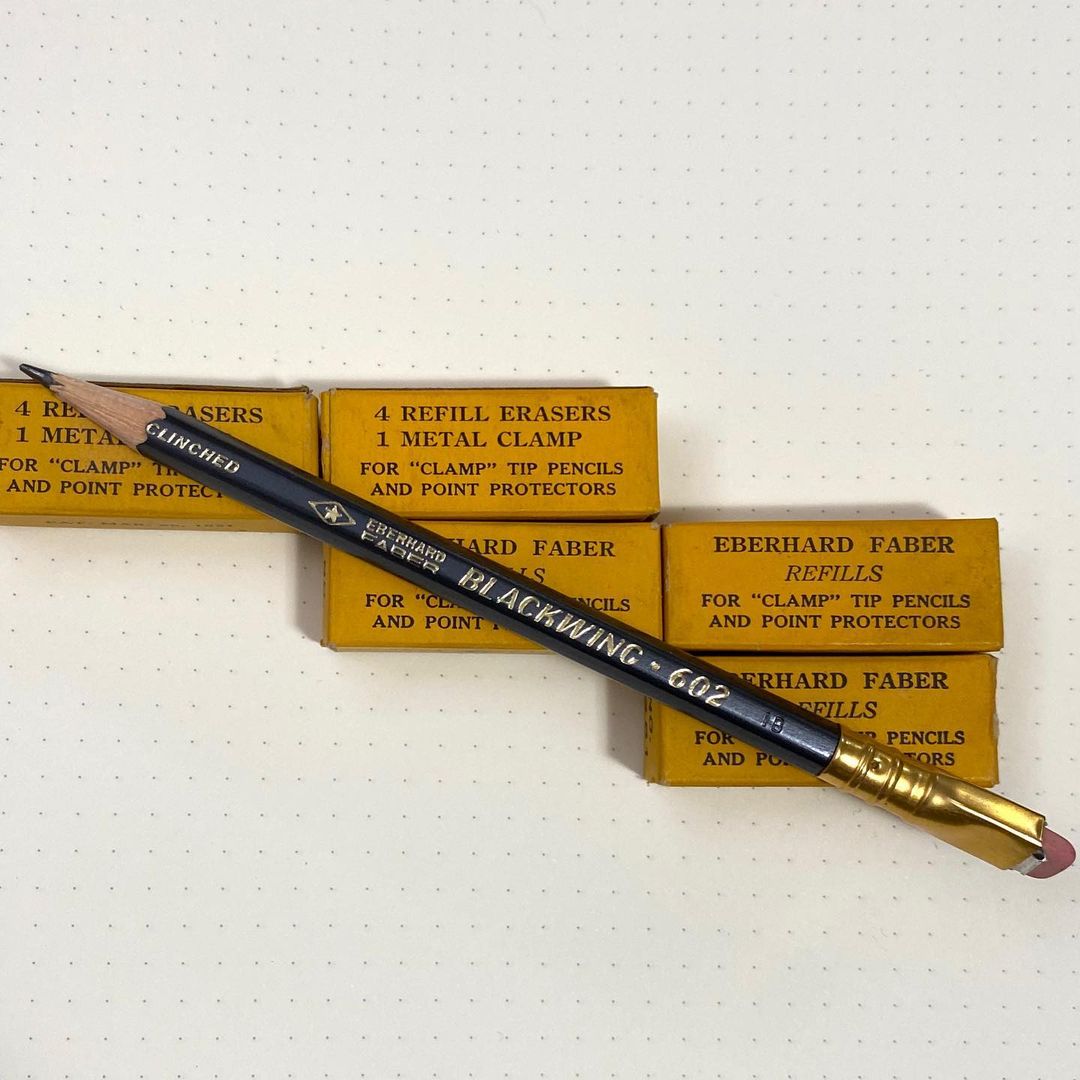 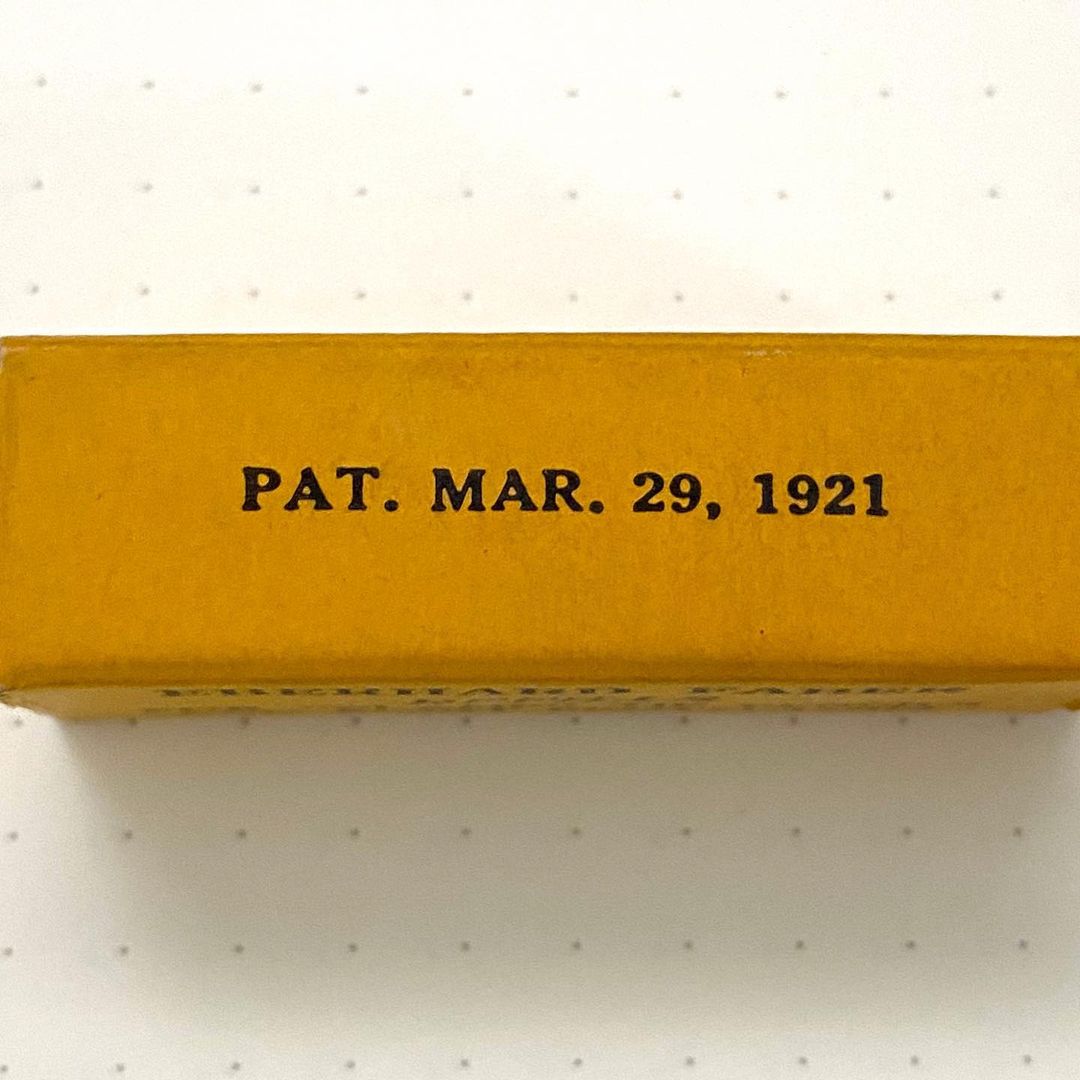 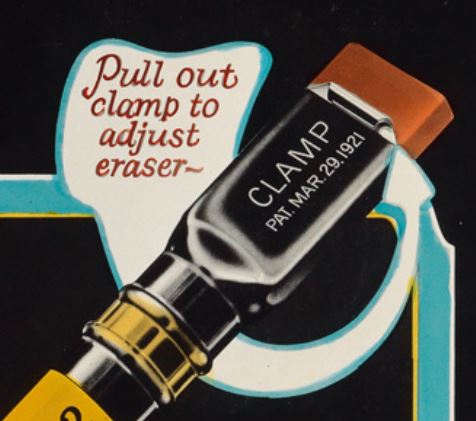 Seven previous posts at this website have mentioned the potential interaction between pencils and humidity. The Staedtler 190T and Tajima carpenter’s pencil have specifically claimed to address certain humidity concerns.

With help from the Wayback Machine, we have some specifics courtesy of a brief article in the 2003 Pentel Library. (The page loads slowly.) Pentel suggests that a 2B lead in humid Okinawa performs like an HB lead elsewhere! The idea is that paper becomes softer in high humidity, with the lead adhering less to the paper. A 2B lead in humidity is thus needed to make a mark similar to an HB mark in an arid environment. 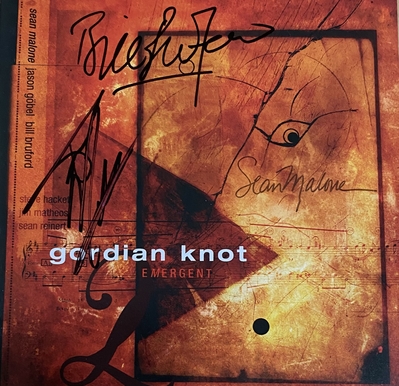 The 2021 Recording Academy Grammy Awards noted the loss of Sean Malone. It is a long list for a tough year – Sean’s name is at the 4:45 mark.

Years ago, this blog featured occasional posts with pencil news. I know of a few current events and links that I would like to mention.

The founders of Moon Pencil have repurchased the company. The company was sold to toy company MegaBloks, then Mattel. Back in the Rosen family, I hope the owners will consider emphasizing some of their own label pencils, similar to General and Musgrave. The press release notes that they are “America’s largest pencil factory.” pencil talk looked at their product line in 2011.

Known for a very innovative product line, one of Japan’s smaller pencil producers has gone out of business. Following the death of the chairperson, no path forward was found and the company dissolved.

From the Austrian design school FH Joanneum, we have a 200 page book on red and blue pencils. It is conceptual and exploratory from a design and artistic perspective.

This post at the blog of composer Gavin Bryars is a remarkable companion to the 2017 Contrapuntalism post on the Alpheus Music Writer and the 2020 Blackwing Pages post on Judy Green Music. It is a great read. 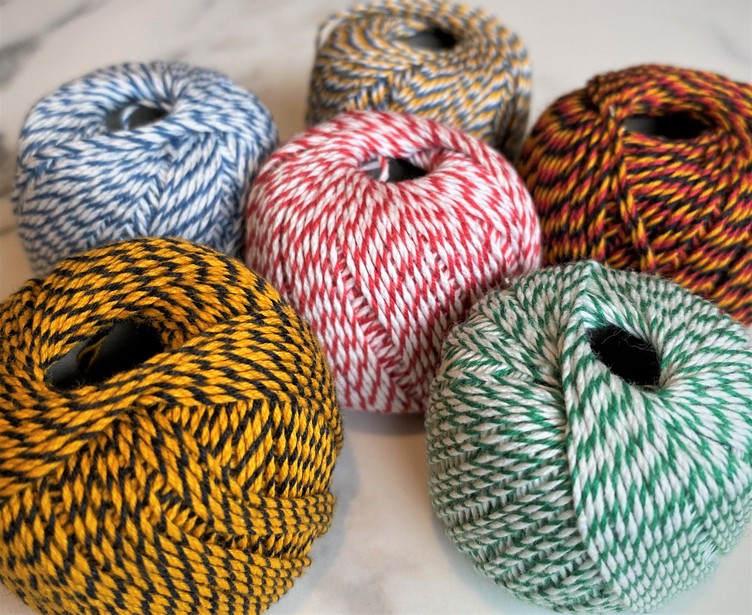 This post follows in the tradition of The Treasury Tag at Bleistift, a post which discussed a specialty stationery item.

The Princes of Paperwork (sorry, there may be a paywall) at The Economist discussed the Notary profession – in some European countries, notaries are embedded in the real estate process and earn a small percentage of the sale price for notarizing the sale documents. Being a notary in such an environment thus pays quite well. There is also – the stationery! In Germany, notarizing a document involves binding the document with string and sealing it with red wax. It even gets better – each German state has their own colour pattern for their string. 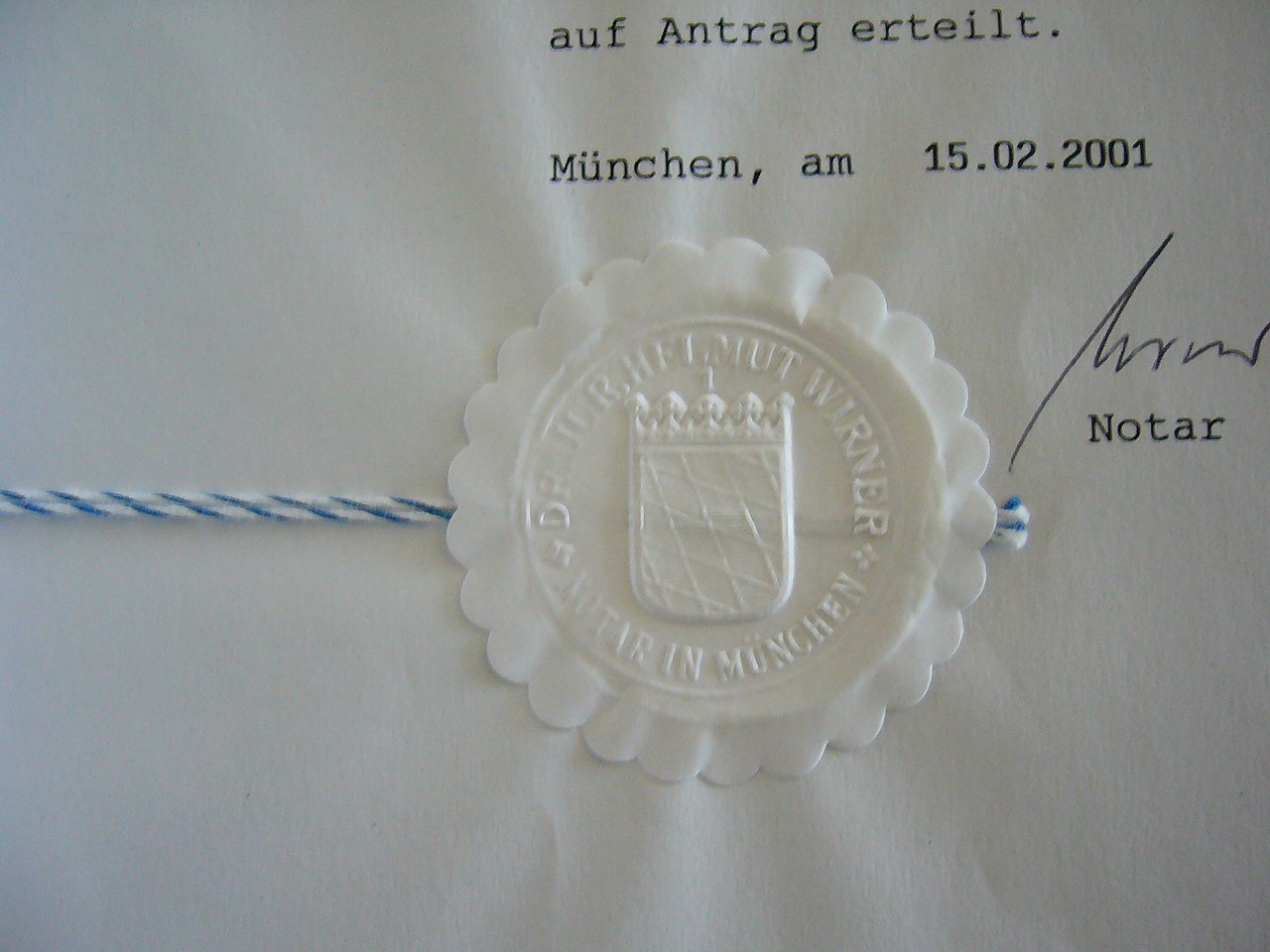 A Public Domain image showing the Bavarian version of the string with a notarial seal (but no red wax).

The colour coding (Blue and White for Bavaria, Green and White for Saxony, etc.) scheme can be found in the PDF catalogue of the 102 year old manufacturer Willy Heckmann GmbH & Co. (My thanks to Gunther from Lexikaliker for locating that catalogue.)

It can of course be used as office/household string. I think the colour combinations are nice. A long running German-English legal translation blog suggested in 2003 that translators may also be users of notarial string. An image search also shows quite a bit of historical use, particularly the red and white string.