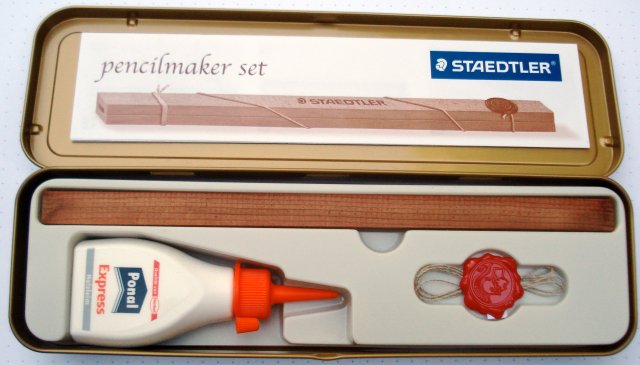 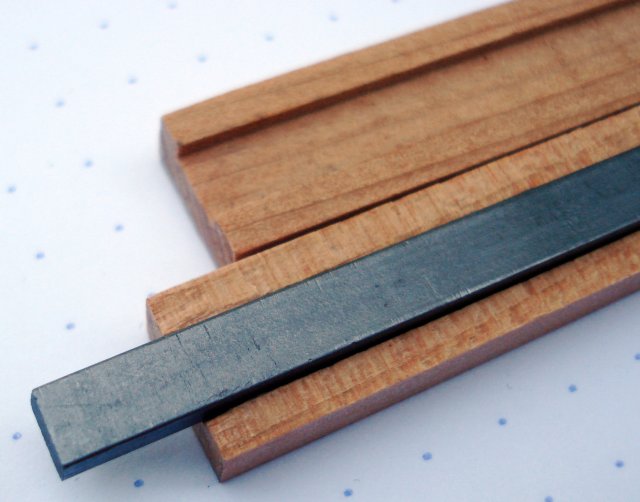 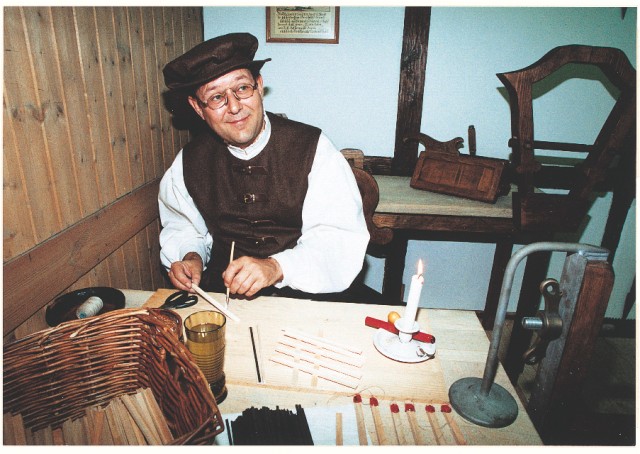 In celebration of the 175th Anniversary of the founding of the JS Staedtler pencil making plant in Nürnberg, we are offering a limited quantity of “Historic Pencil Maker” Kits, free of charge, to Pencil Talk readers. Simply email us, and tell us what you like best about Staedtler pencils and how you use them. Only 175 tins are available to readers in Canada and the USA.

This kit is not available at retailers in Canada or the USA.

Email: Advertising@staedtler.ca and tell us why you should have one to add to your collection.