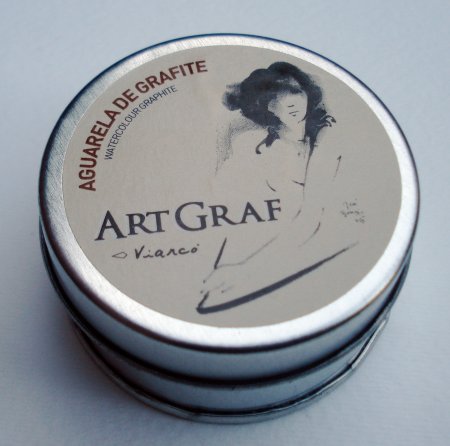 ArtGraf is a tablet of watersoluble graphite in a tin.

While there are a few watersoluble graphite pencils and crayons on the market, this is the first larger format offering aimed at brush users that I’m aware of. 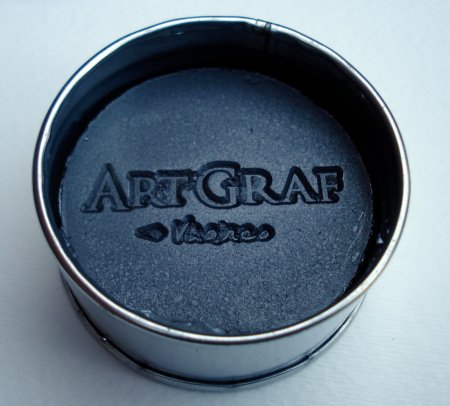 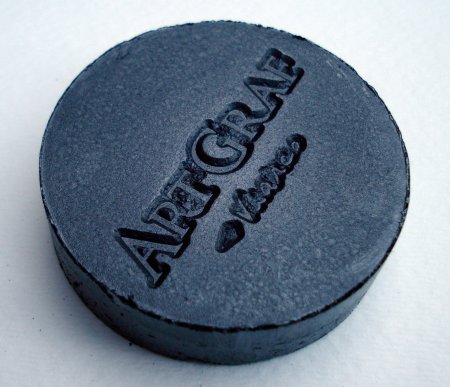 The product extends watersoluble graphite possibilities, and truly allows painting in graphite. A wet brush is applied to the tablet. Varying the brush wetness and tablet contact result in varying graphite densities. 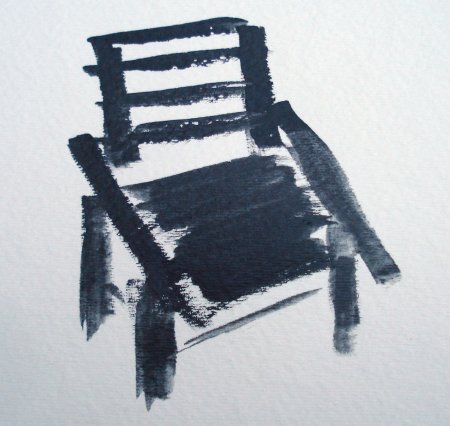 I truly think this is a great product. 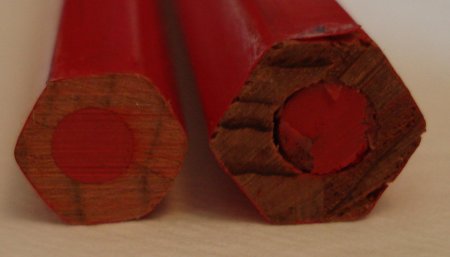 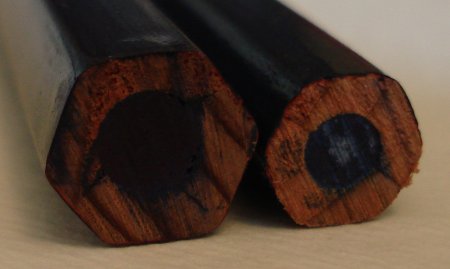 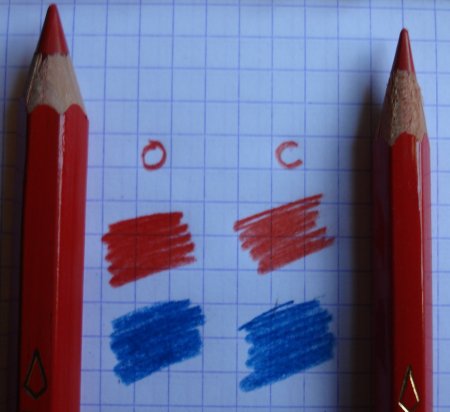 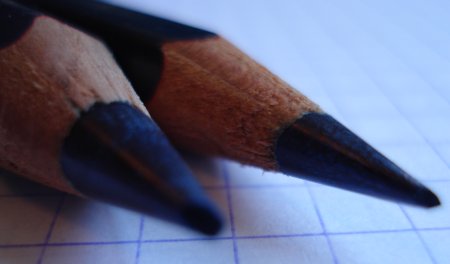 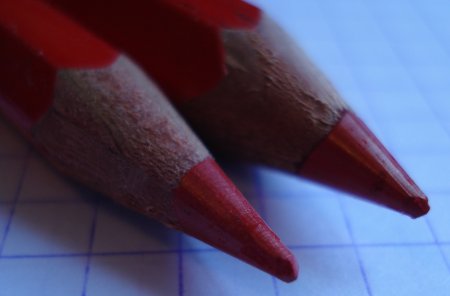