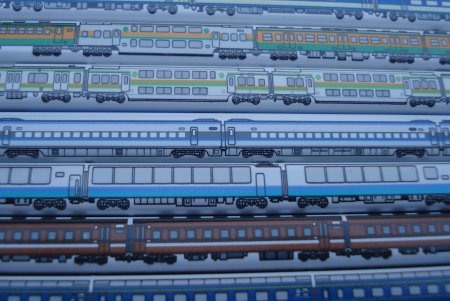 Pencils and trains have some commonality in the way they approach their tasks. A pencil touches paper as it writes, and a train touches the ground as it travels. A computer and printer can produce a document, just as an airplane can deliver one to a remote destination. But the journey, to document or destination, is not at all the same.

This pencil series celebrates Japanese trains. Made by Tombow, there are four boxes in this issue, each box celebrating two different trains. The pencils are in the rounded square style, like the Pantone pencils we saw earlier this year. This shape accomodates the train graphics very well. 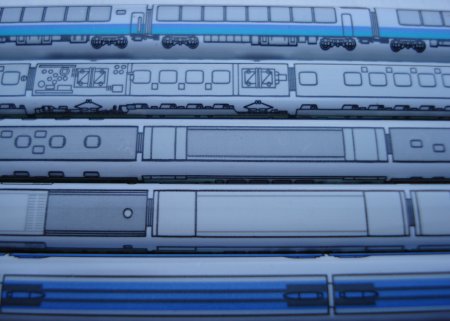 Each pencil has two train side views, a schematic view, and text on the fourth side. The boxes also come with display cards for the pencils that include “tracks”. They’re not extremely useful, but they do add to the uniqueness of the set.

The set is a real joy. Announced in late March, they are sure to sell out quickly.

4 Replies to “All aboard! Train pencils from Tombow”