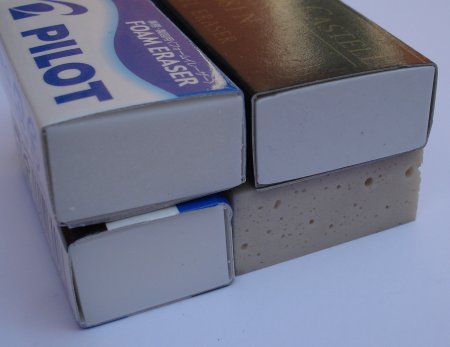 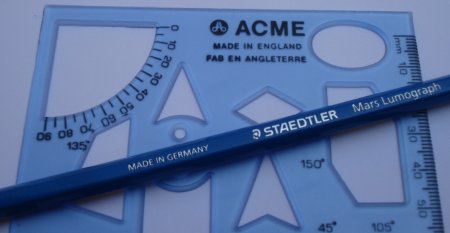 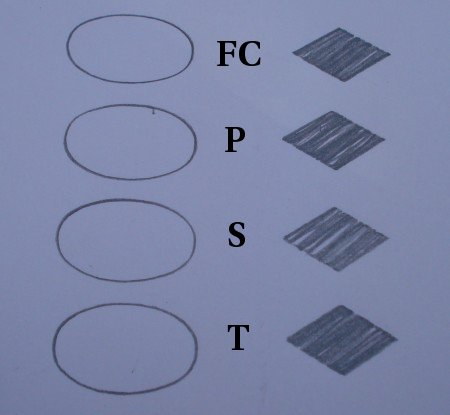 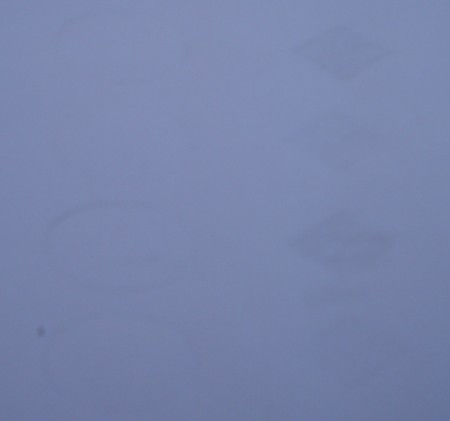 8 Replies to “Some more erasers”