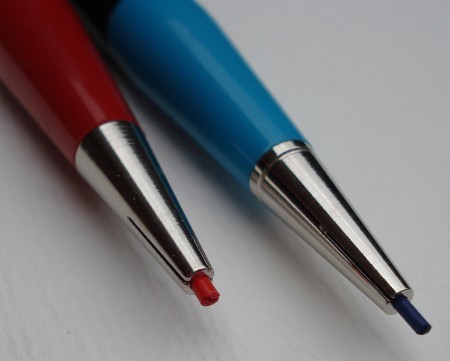 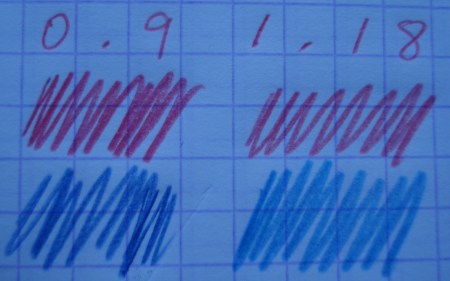 11 Replies to “Red and Blue pencils V – a mechanical twist”