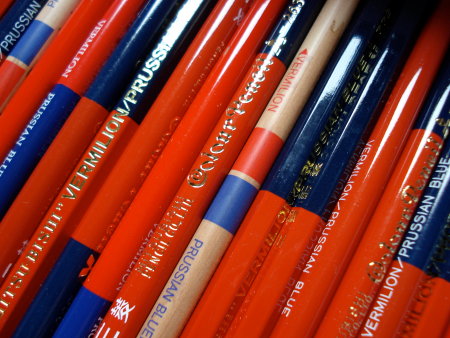 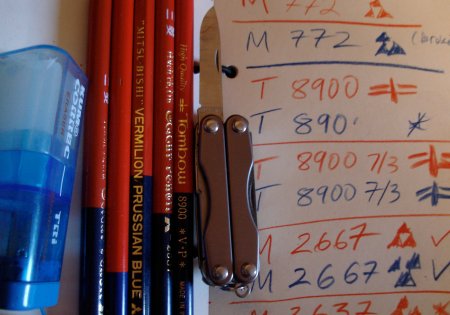 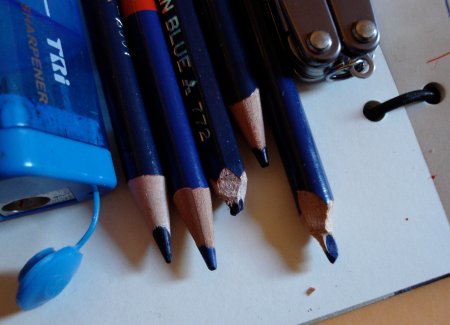 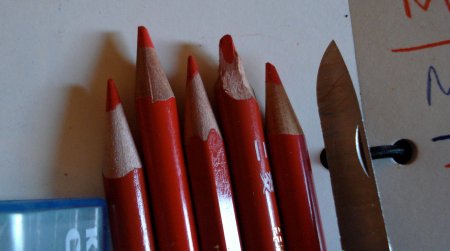 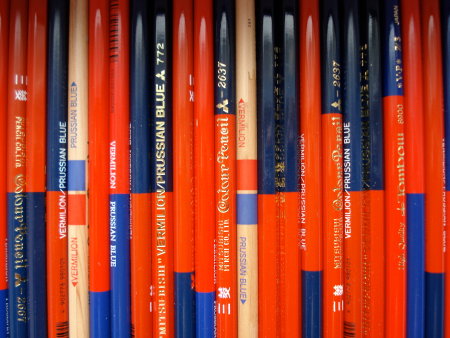 3 Replies to “Red and blue pencils VII – Tombow and Mitsubishi”