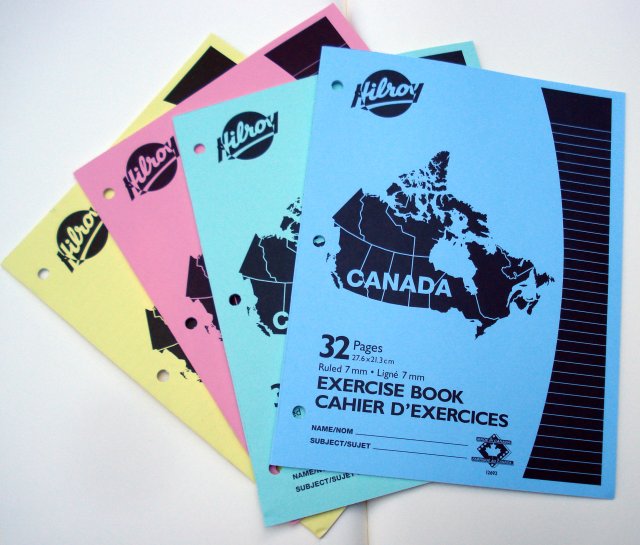 A recent post on composition books received a relatively large amount of attention. I thought it might be interesting for some to see the “Hilroy exercise book”, which has always been widely used in Canadian schools.

The map on the cover is a little different that the one I grew up, as it now incorporates Nunavut Territory: 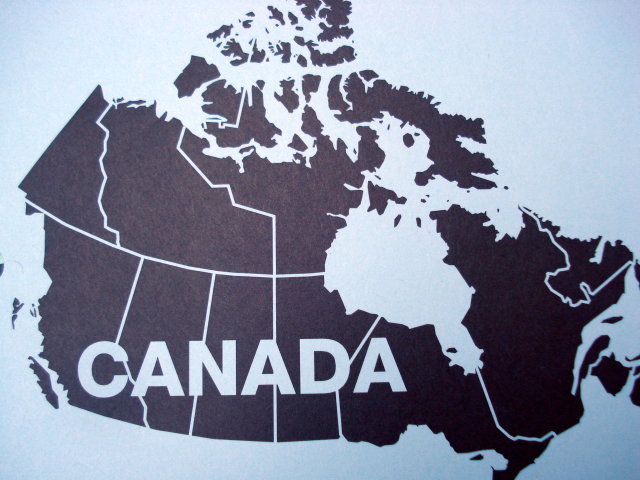 Nothing fancy, but I’m sure they bring back memories for many. 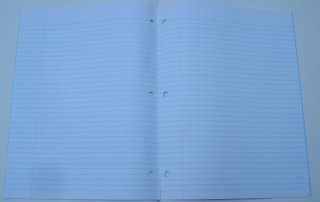