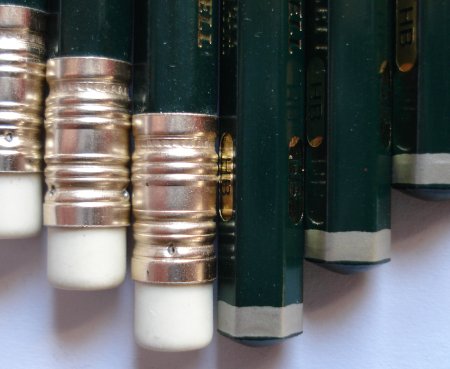 24 Replies to “The Great Debate II: pencils with or without an eraser?”